The Day I Learned About My Family

The Day I Learned About My Family 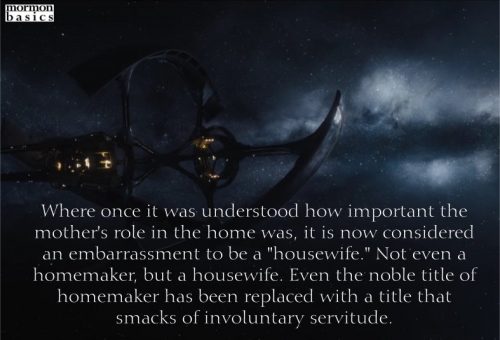 Spoiler alert! If you haven’t seen the movie Passengers then you may want to hold off on this post until you have seen it.

My wife and I wanted to see the movie, so we waited until the theater had their $5-a-ticket Tuesday, and we went to the movie. We were fascinated with the struggle the main Character (Jim) had about whether or not he had the right, or the guts, to awaken another passenger since he had awakened from stasis 90 years before they were due to arrive at their interplanetary stop. If he didn’t wake up someone else he would live his whole life alone, and be dead, possibly for decades, before the first person came out of stasis.

But if he woke anyone up he would be sentencing them to death in space before they reached their destination. He lived more than a year before he decided that he would almost prefer death to his life of loneliness on a ship carrying more than 5,000 people. You can well imagine how the woman he woke up early felt when she found out she had been betrayed by the man she was falling in love with.

After all the drama and intensity was over, the shipped saved from exploding, and they had reconciled, they settled in to live the rest of their lives, alone and in space on a ship that still had 88 years before arriving at port.

The scene changed to the automatic awakening of the crew, their entry onto the main deck only to find, instead of the pristine shine of the glass and glossy spaceship, a garden of eden. The couple had planted trees, put in lawns, flowers, etc. They had transformed the modern polish of the first class ship into a country landscape. The tree that had been only 8 feet tall when Jim planted it was now four stories tall and spread all across the main deck of the massive spaceship.

The couple were, of course, now dead. Only what they had done to the ship, and the logs they left behind were left for the crew and passengers to discover.

As we left the theater I found myself near tears. It took me a while to figure out why the ending was so upsetting to me. They had lived a whole life in personal indulgence and left no children behind. Yes, that would have been another problem for the screenwriters to tackle, but it would have been the natural thing.

I know that some cannot have children in this life. I know that some cannot even marry in this life. My attention here is that this couple appeared to choose to live out their lives fulfilling their own pleasures, and never allowed themselves the blessing of having children. How sad for them. They missed out on one of the supreme joys of this life. They had every luxury to indulge in on the ship, but with no children, their lives never expanded beyond their own desire for entertainment. They didn’t even have others they could serve if they couldn’t have their own children.

Today’s society is focusing more and more on personal pleasure. More and more the sacrifices required to give one’s life to rearing children is considered a bother and an inconvenience. Where once it was understood how important the mother’s role in the home was, it is now considered an embarrassment to be a “housewife.” Not even a homemaker, but a housewife. Even the noble title of homemaker has been replaced with a title that smacks of involuntary servitude.

There was something hollow and empty in the movie in their victory in saving the ship. Yes, they saved all the crew and passengers from dying in space, but they lived the next 60+ years focused only on themselves alone. My heart sorrowed for their missed joys and opportunities. At the same time I found a greater appreciation for my own little family. I didn’t have a lot of children, but the five I was able to see raised to maturity are a source of supreme joy and heartache.

I celebrate in their accomplishments and I weep over their trials and failures. My life has been extended and enriched because of my children. I have gained a new sense of appreciation for the Lord’s devotion to his children. I am privileged to be among them. Even if I die tomorrow, a part of me, the part of me that is in the relationships I have built with my children will be a part of them and their children, and their children. Parts of me will be passed on for many generations to come. I hope they are only the good parts.