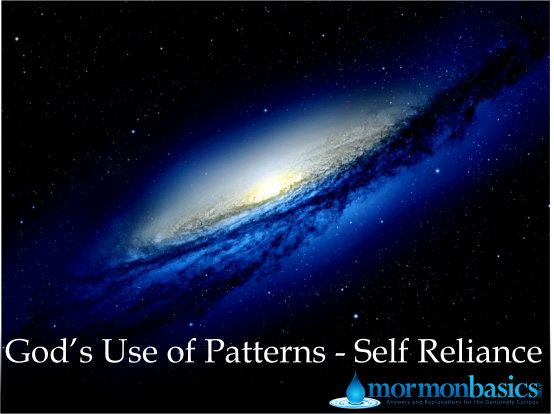 If you are judging from the general religious community, one would think God lives in chaos. One church requires baptism, another doesn’t. Another church requires it, but says it has to be done by anointing the water, while yet another says, no you have to submerse the penitent. Some people say you have to get your authority to do God’s work by going to Divinity school, while others just feel called to the work and think that is authority enough. Need I go on? The point is, if you try to comprehend God by looking at how humans worship Him it all appears very chaotic indeed. One would almost think there were no patterns at all in what He does.

Placing all the quirks of humanity aside, look at the works of God’s hands. We can stand on the ground and look up in the night sky and say, yup, chaos out there. But each of those points of light are either a whole system unto itself or belongs to a larger system, which means great order. If you look at our own little solar system, you will find that if one thing was removed, the whole system would be thrown out of whack. If one big change takes place, like a planet goes missing, the whole system would collapse. Everything the Lord does is balanced and orderly, and if you know what to look for, you can begin to spot patterns in his dealings with His children as well.

That’s right, God isn’t the “love them one minute and hate them the next minute” kind of God some people seem to think he is. He is and always has been incredibly patient with us, and always gives us many chances before he finally loses his cool, and by then we definitely deserve what we get. 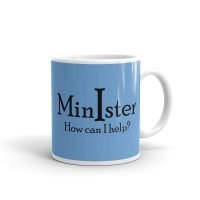 Let people know you are ready and willing to help with an I Minister mug.

There are patterns everywhere, it just takes an observant eye to spot them. But once we see them, we see it repeated over and over again. One such pattern is the Lord’s desire for us to learn to think for ourselves and do for ourselves. Don’t get me wrong, there are plenty of times when he has given specific directions to a prophet on how to solve a problem, but that is usually only done when the prophet would probably not be able to figure it out on his own. Moses sending plagues in on the Egyptians is one such example. I highly doubt Moses would have thought of turning all the water in Egypt into blood to make the people suffer. That was the Lord’s doing, pure and simple.

But what about David and Goliath? The Lord relied on David to exercise his own faith, and use the materials he had available to him to go out and face what seemed like insurmountable odds. The Lord waited until David had demonstrated his faith and resolve to solve his own problem before he handed David the miracle at the end that stone’s throw.

In the book of Exodus we have an excellent example of people knowing what the Lord wanted done, but not knowing how to do it, so they improvised. Amalek came to fight against Moses and his people. Moses told his helpers that as long as he was able to hold up the rod the Lord had given him, they would win the war. Problem was, the rod got heavy. Moses was not as young as he used to be. So what did his helpers do? They improvised! They sat him on a rock so he could rest as long as the war went on, then they personally supported his arms to that rod stayed in the air and they could win the war. All Moses had to do was to hold on. Exodus 17: 8-13

8 ¶Then came Amalek, and fought with Israel in Rephidim.

9 And Moses said unto Joshua, Choose us out men, and go out, fight with Amalek: to morrow I will stand on the top of the hill with the rod of God in mine hand.

10 So Joshua did as Moses had said to him, and fought with Amalek: and Moses, Aaron, and Hur went up to the top of the hill.

11 And it came to pass, when Moses held up his hand, that Israel prevailed: and when he let down his hand, Amalek prevailed.

12 But Moses’ hands were heavy; and they took a stone, and put it under him, and he sat thereon; and Aaron and Hur stayed up his hands, the one on the one side, and the other on the other side; and his hands were steady until the going down of the sun.

13 And Joshua discomfited Amalek and his people with the edge of the sword.

Smart men. They had been given only one set of directions, but they were creative in how they fulfilled the prophet’s directions. As long as we play by the rules the Lord doesn’t penalize us.

One final example, this one from the Book of Mormon. The brother of Jared was told by the Lord to build some ships, and they were of very unusual design. These boats had no light source, and had limited air supply. The Lord helped him with the air supply, but told him nothing about how to solve traveling for a year or more in complete darkness. Finally, the brother of Jared went to the Lord and asked the obvious question, ‘It’s dark. What do I do about that?’ The Lord said, ‘You tell me.’ So the brother of Jared went and puzzled over it for a while and finally came back with 16 special stones he had molten out of the mountain, and said, ‘Okay, here are 16 stones. I figure that if you can touch each stone you can make them shine and we will have the light we need.’ Nothing short of that kind of miracle would have worked in his circumstance. Imagine his surprise when the veil between here and God was pulled aside and the brother of Jared literally saw the finger of the Lord reach out and actually touch the stones he had brought. The brother of Jared had exercised so much faith that the Lord could no longer keep him on that side of the veil, and had to show himself to the brother of Jared. But before the brother of Jared got his miracle, he had to figure out his own way and his own solution. Then and only then did the Lord fill the gap with the miracle.

I am not saying here that every time we exercise our faith, and our smarts, a miracle will happen. What I am saying is that the Lord expects us to put forth an effort before he takes us the final distance we couldn’t have taken ourselves. This is the pattern. If there is a way for us to figure it out, we are expected to do so. If it is absolutely beyond our ability, then the Lord will generally tell us what we need to do to fix the problem. Miracles are rewards for the faithful, not the doubters. But He prefers it when we exercise our own agency and smarts and come up with a solution on our own.

Sometimes we are not sure how to help someone else. Often times this is because we haven’t gotten to know them well enough yet to learn where their needs are. In the beginning we may need to just do what feels right, even if we aren’t sure it is what they need. As we come to know them better we can give better service. The key is to start. Do something, even if it feels awkward. Ask the Lord to help you be observant and to listen to what is said by those you serve. If you just talk with them, having asked beforehand for guidance, over time things will drop in the conversations that will stand out to you as ways you can help. 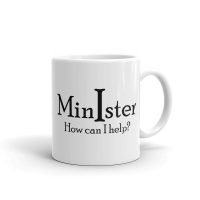 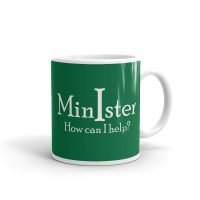 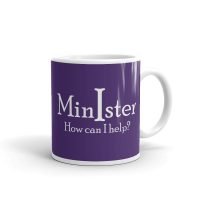 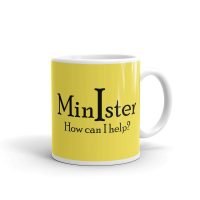 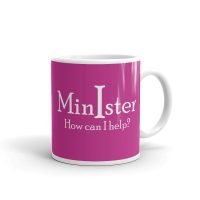